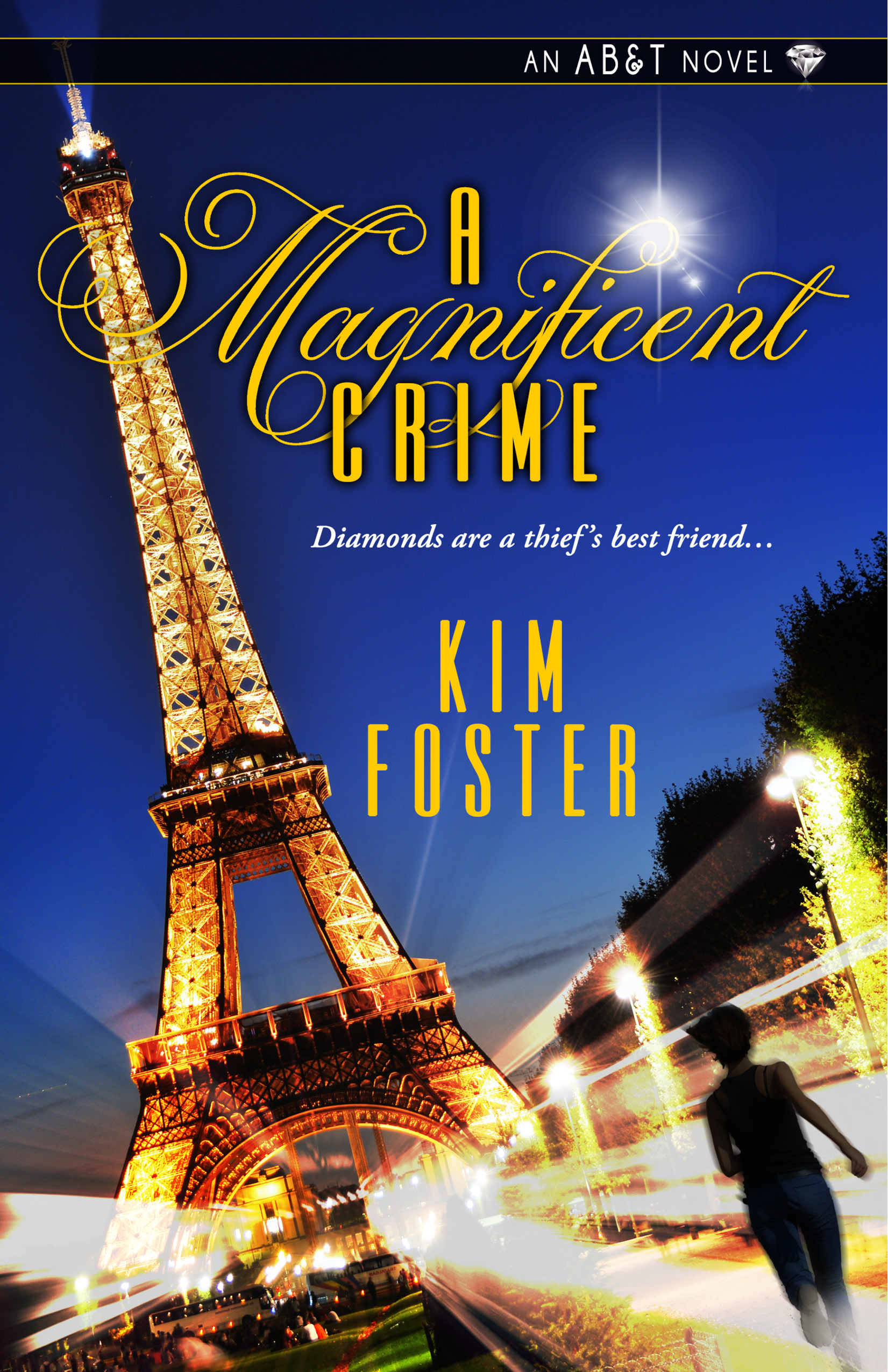 Cat Montgomery is a natural-born thief with a special talent for stealth–or at least she thought so. Years ago, she stole from the diamond-hoarding businessman Albert Faulkner III, but he somehow figured out she was responsible. Now he wants revenge, and dares her to swipe the elusive Hope Diamond. If she fails the mission, he’ll wreak bloody havoc on her loved ones. But the stakes are raised even higher when Cat discovers that stealing the Hope is not only an impossible task, it’s a cursed one. . .

Meanwhile, Cat’s boyfriend, FBI agent Jack Barlow, is tracking a fierce criminal known as the Gargoyle, running into Interpol and resistance among his agency. As he follows the trail to Paris, where Cat is, their missions entwine in ways neither of them would have suspected. . .