Movies That Were Better Than The Book

It’s fun to see a favorite book come to life. Although, all too often, it’s disappointing in one way or another. How many times have you heard people say: “Oh, but the book was sooo much better than the movie…”?

Sometimes I think this isn’t a fair comparison. The storyline in a book is usually longer than a screenplay, so naturally some stuff has to be cut out. And one of the great pleasures of reading is developing your own visual images of the characters and the scenes…and, naturally, everyone will imagine things a little differently. How can a single cinematic version of a book faithfully adhere to every reader’s personal imaginings? Also, some books lend themselves better to the big screen than others.

But sometimes…a team of talented screenwriters, directors, and producers manage to work a little cinematic magic and make a movie version that is not only as good as, but perhaps even better than, the print version. Sometimes flaws in a book get smoothed out by the committee that reworks it for the big screen.

For me, here are some of the movies I thought were as good as (or better than) the book:

This is one of my favorite all-time movies. I worship Meryl Streep. I adore Robert Redford. I love the soundtrack, the visual, the aching love story, the romance and adventure of having a farm in Africa…this movie is probably the main reason why going to Africa was the first item on my bucket list, and why I checked it off that list at the ripe age of 30, because I was THAT desperate to go. The book is lovely, but it’s not a cohesive story like the movie. It’s very different, it’s more of a collection of episodes. It’s gorgeously written, but it’s not a sweeping, romantic tale, like the movie.

How To Train Your Dragon 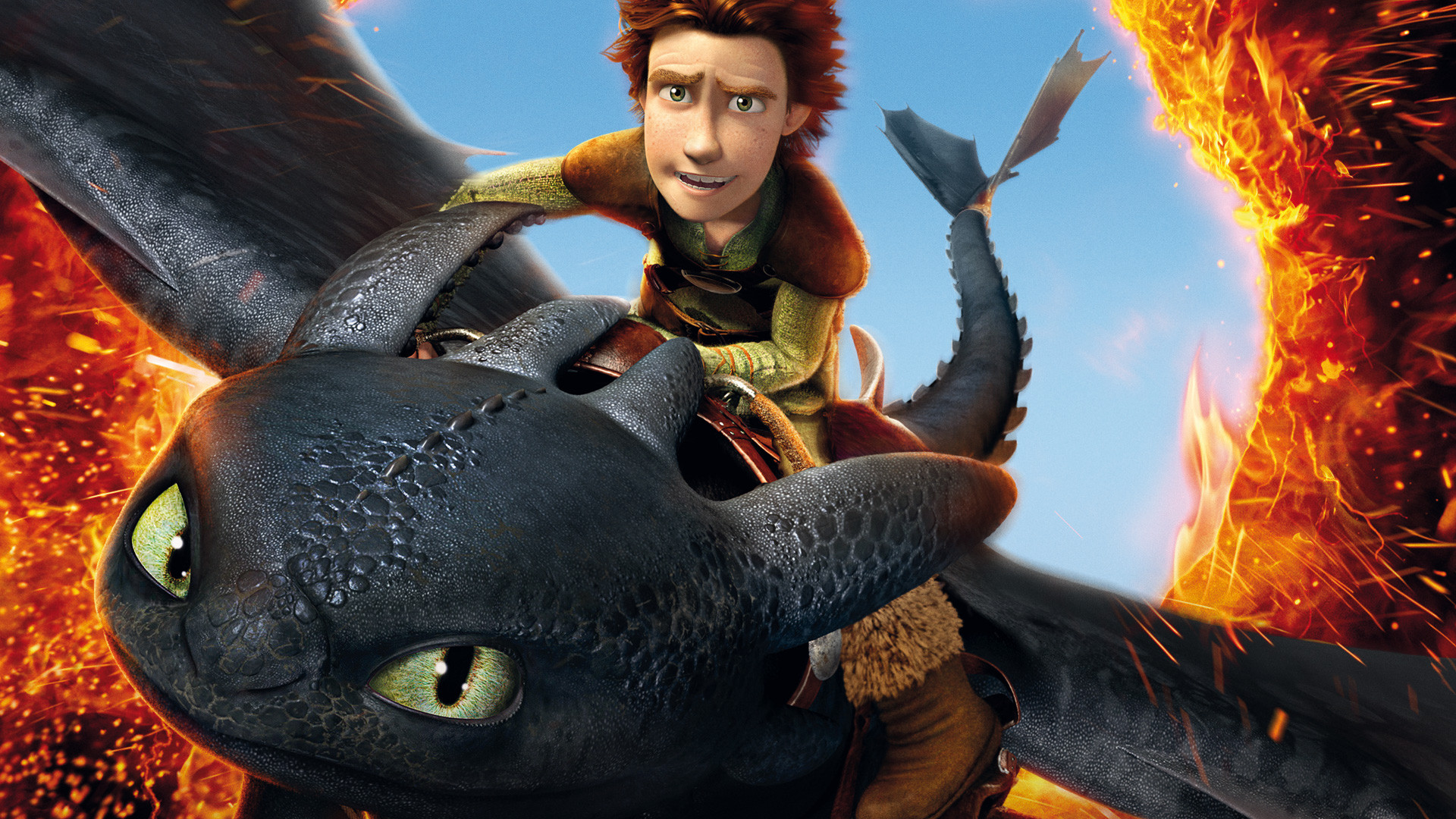 How To Train Your Dragon

I read this to my oldest son for his bedtime story over the span of several nights, and we enjoyed it, to be sure. Cute, funny, clever. But the movie–expanded and enhanced beyond a mere middle-grade read–just like some of the best feature length animated films, turned out to be truly entertaining for all ages. 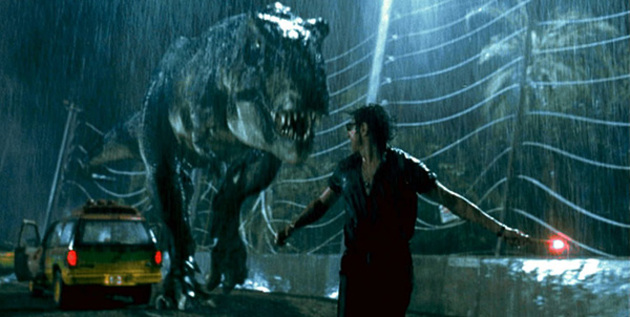 Make no mistake, I thought this book was fantastic. And there were some aspects that were only lightly touched on in the movie that were more fully explored in the book–like chaos theory–but Jurassic Park makes its appearance on my list, here, because it was such a full-on movie, how can you not have loved it? I would consider this more of a was-as-good-as-the-book, not so much a better-than.

I read this book in the middle of a major chick-lit phase (like everyone) and it was kind of fun. To be sure, it has one of the best titles EVER. But I had some problems with it, and I thought the movie was way better. A much more appealing heroine, a much more cohesive and enjoyable story. 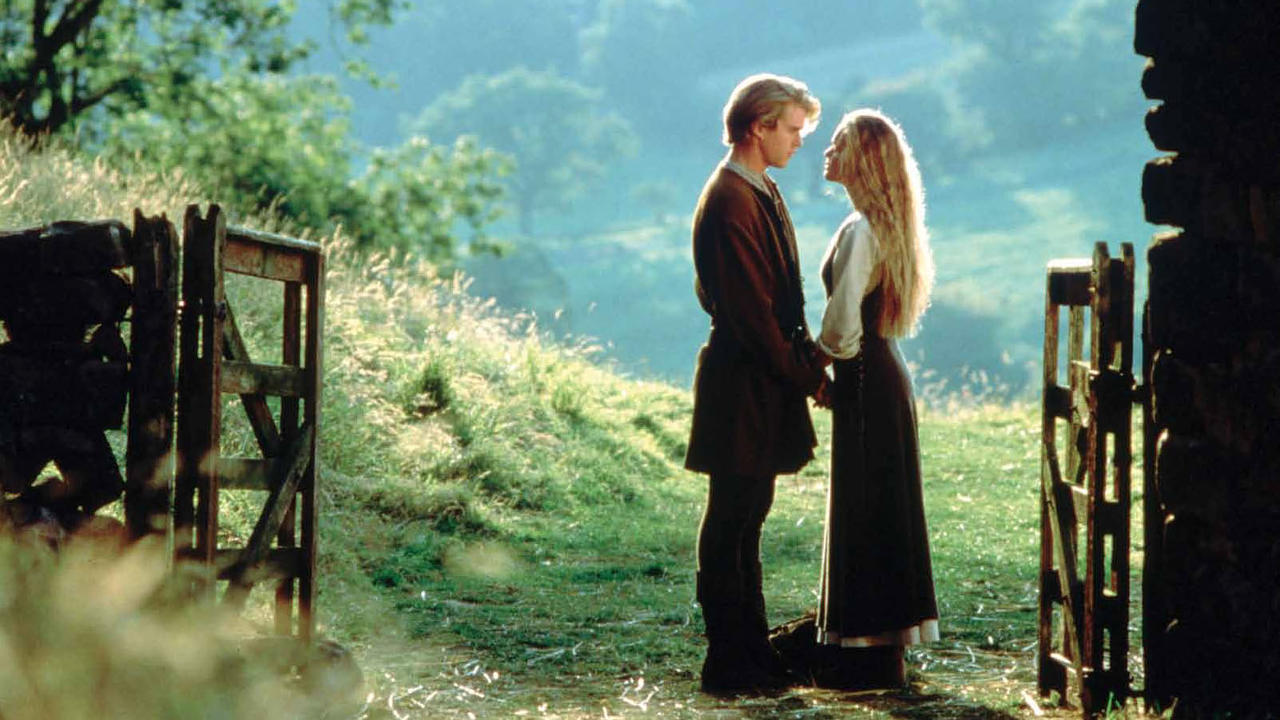 I adored this movie when it came out long ago. I’ve tried to read the book a few times, but for whatever reason, it just didn’t hook me, and I couldn’t get into it. As such, it may be unfair of me to include it on this list, but I’m not the first person to call this movie better than the book.

Another one I tried several times to read, and just couldn’t do it. The movie, however, when I took my oldest son to see it in the theater, was fantastic. The Lord of the Rings, as a trilogy, often appears on movie-better-than-the-book lists. Which I find kind of surprising for a beloved series, but there you have it.

I read this book many, many years ago, when I started discovering how much I love spy fiction, and I enjoyed it then. Years later, I was thrilled when I learned they were going to make it into a movie. That the movie turned out to be a total reboot of the James Bond franchise, and was so undeniably awesome, was a spectacular surprise. The book was good, for sure, but I do remember there being a lot of detail about cards and gambling, and an awful lot of eating. There was much written about eggs, if memory serves. 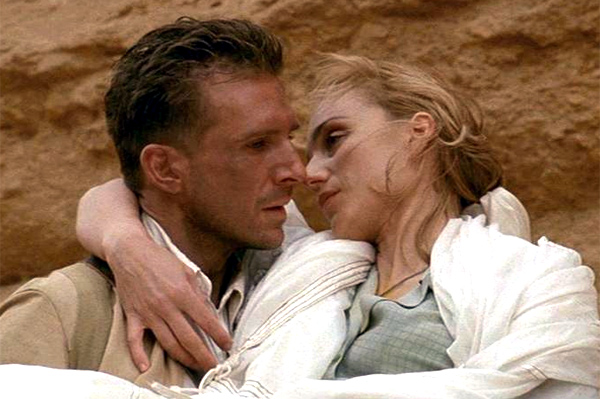 I really loved this book…but I admit, it was a little tough going at times. Not the easiest of reads. The movie smoothed out the dense, difficult parts and captured the lush visuals and haunting emotions beautifully.

What about you? What movies do you think were better than the book?

3 Responses to “Movies That Were Better Than The Book”